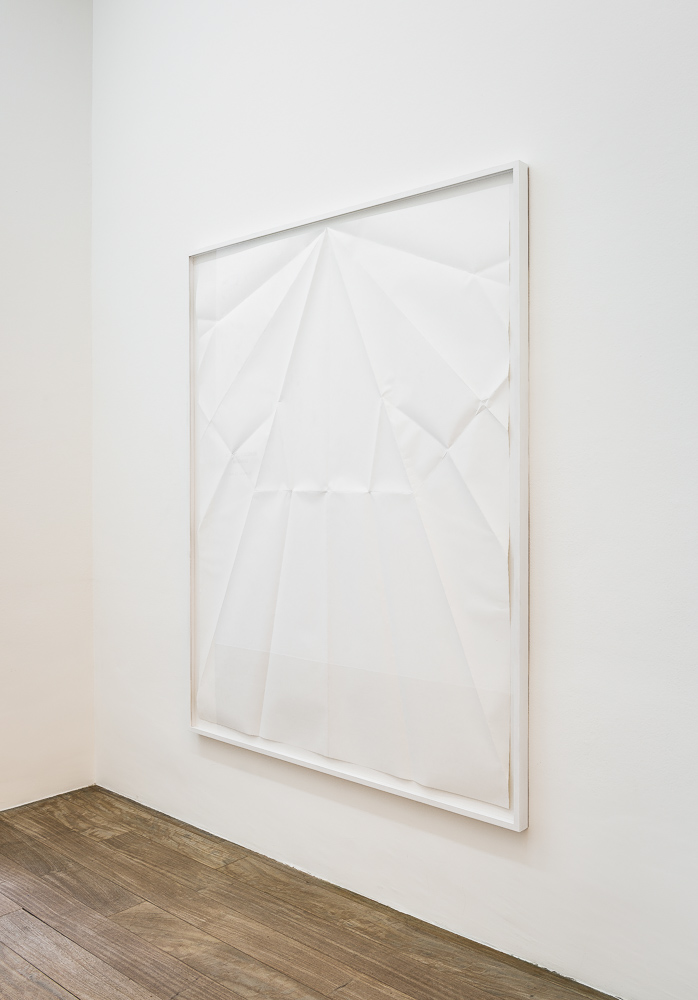 It’s not worth it, says Allen. And it might not be worth for Lebrija either, whose dark Mexican humour and metaphysical bent continues a great tradition of artists and writers. Bittersweet and lucid nihilists, who, despite the impending shadow of failure, never cease...

I combine painting with sculpture, and the made with the ready-made. Investigating colour, form and architectural and special arrangements in relationship to painting as a subject and discipline in and of itself. My new work is the result of a sustained interrogation... 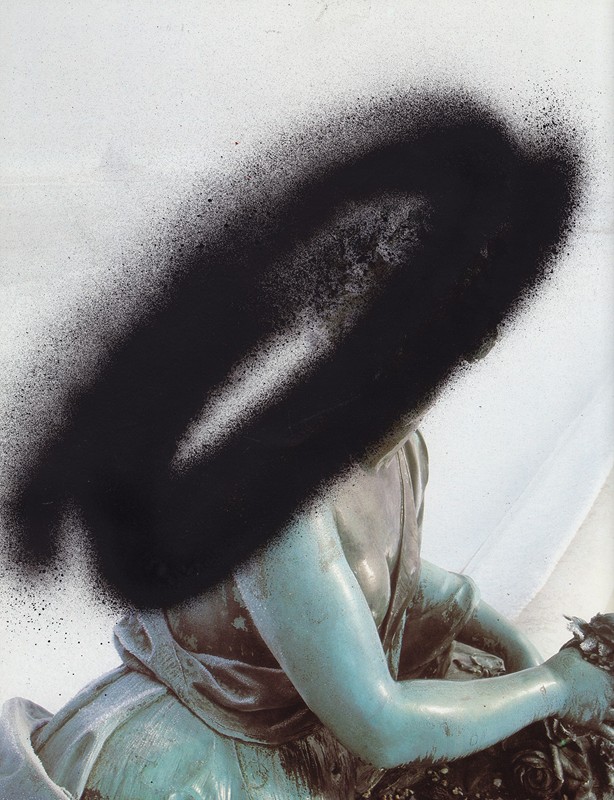